Oops! Something went wrong. Would you like to try scheduling a call with us while we try to fix the problem?
C

Cryptocurrency, Ethereum, Blockchain, Bitcoin mining; what are these things and better yet how are they all connected? By now you are most likely familiar with the terms Bitcoin or Cryptocurrency but are maybe still confused as to what it is, how it came to be and why everyone is talking about it. Well, to understand the world of Bitcoin is to understand the basic concept of currency.

At its core money represents value, we then use that money to buy goods or services based on a pre established value system. Throughout history value has taken many forms such as salt, wheat, shells and of course gold. But ultimately all these physical “things'' are only worth the value that is assigned to each of them. It’s funny nowadays to think of gold as being just shiny rock that’s nice to look at but until we assign it a level of worth that’s pretty much all it is. So, how does this tie into Bitcoin? For something to be deemed valuable, the masses must trust that it indeed holds credible worth. Currently legal tender (aka paper money) is represented and protected by the trust of centralized authority (aka The Government).

But in October of 2008 Bitcoin’s creator, Satoshi Nakamoto, originally described the need for “an electronic payment system based on cryptographic proof instead of trust.” Meaning that unlike Banks where a digital ledger is kept private, with Bitcoin the level of trust comes from the fact that all transactions and sales are transparent and available to the public. Bitcoin is a decentralized digital currency that you can buy, sell and exchange directly, without an intermediary like a bank.

Forbes explains the structure as such: “every Bitcoin transaction that’s ever been made exists on a public ledger accessible to everyone, making transactions hard to reverse and difficult to fake. Bitcoins aren’t backed by the government or any issuing institution, and there’s nothing to guarantee their value besides the proof baked in the heart of the system”.

“The reason why it’s worth money is simply because we, as people, decided it has value—same as gold,” says Anton Mozgovoy, co-founder & CEO of digital financial service company Holyheld.

This system is built on a distributed digital record called a blockchain. Much like the name, blockchain is a linked body of data, made up of units called blocks that contain information about every transaction, including date and time, total value, buyer and seller, and a unique identifying code for each exchange. Entries are strung together in chronological order, creating a digital chain of blocks.

While the idea that anyone can edit the blockchain might sound risky, it’s what makes Bitcoin trustworthy and secure. For a transaction block to be added to the Bitcoin blockchain, it must be verified by the majority of all Bitcoin holders, and the unique codes used to recognize users’ wallets and transactions must conform to the right encryption pattern.

These codes are long, random numbers, making them incredibly difficult to fraudulently produce. In fact, a fraudster guessing the key code to your Bitcoin wallet has roughly the same odds as someone winning a Powerball lottery nine times in a row, according to Bryan Lotti of Crypto Aquarium. This level of statistical randomness blockchain verification codes, which are needed for every transaction, greatly reduces the risk anyone can make fraudulent Bitcoin transactions.

Much like all investments nothing is foolproof and buying and selling comes with its own set of risks Nerd wallet suggests that “the recent gains are good news if you bought Bitcoin in December 2018; those who bought in 2017 when Bitcoin’s price was racing toward $20,000 had to wait until December 2020 to recover their losses” When it comes to the commercial appeal, we are starting to see limited growth. In May 2019, telecommunications giant AT&T joined companies such as Overstock.com, Microsoft and Dish Network in accepting bitcoin payments. But these companies are the exception, not the rule.

Although there are many that may still be hesitant to jump on the Bitcoin train, it has become apparent that we are in the mists of a Bitcoin “gold rush”. When it comes to investing and making financial decisions it’s always a good idea to do your research and find the system that works best for you. But one thing is for sure, there’s never been a better time to stake your claim and explore the endless possibilities that the world of Bitcoin has to offer. 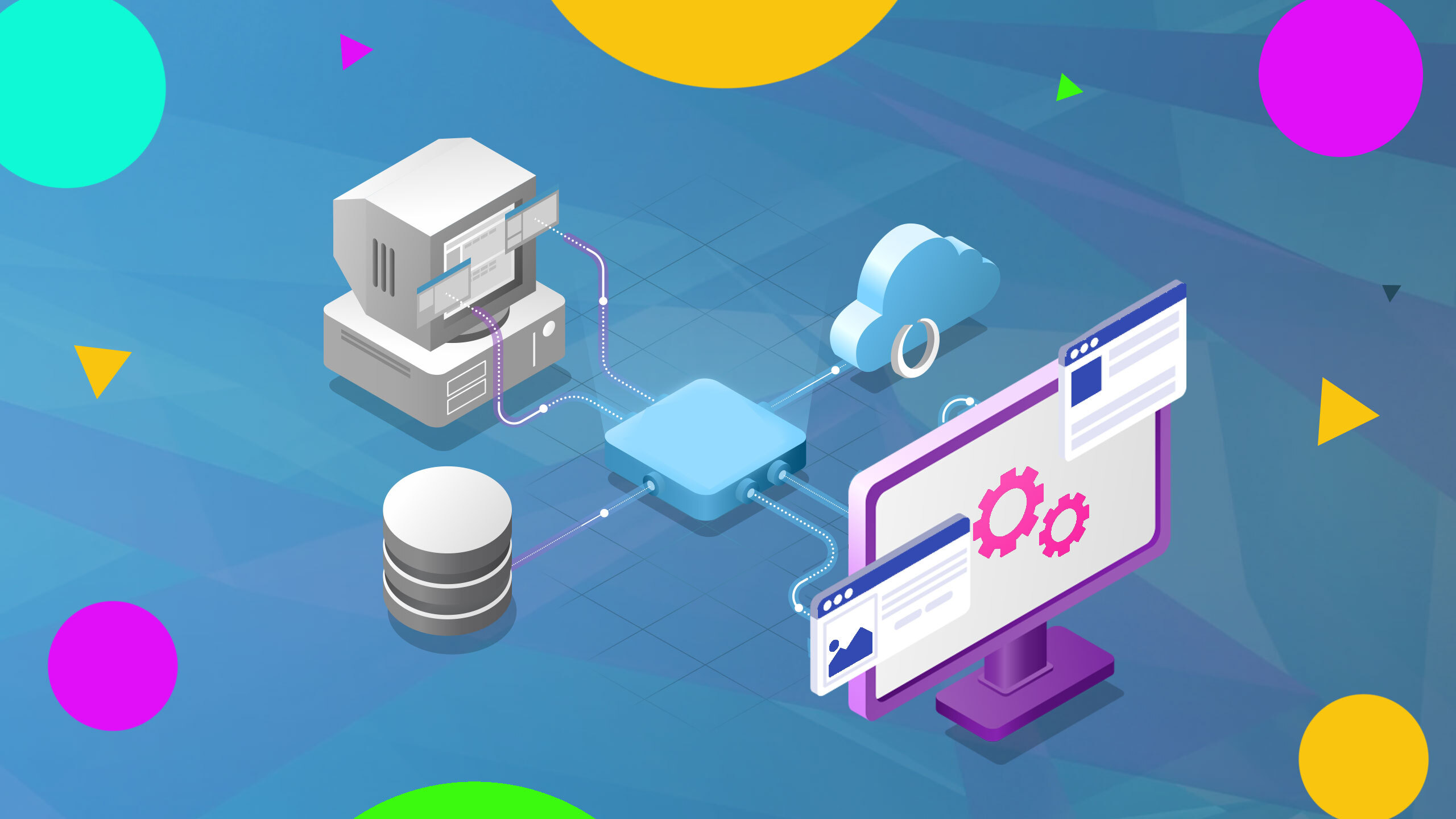 UXUI modernization can be a great solution for upgrading enterprise legacy systems without a time-consuming project to rebuild the legacy system. 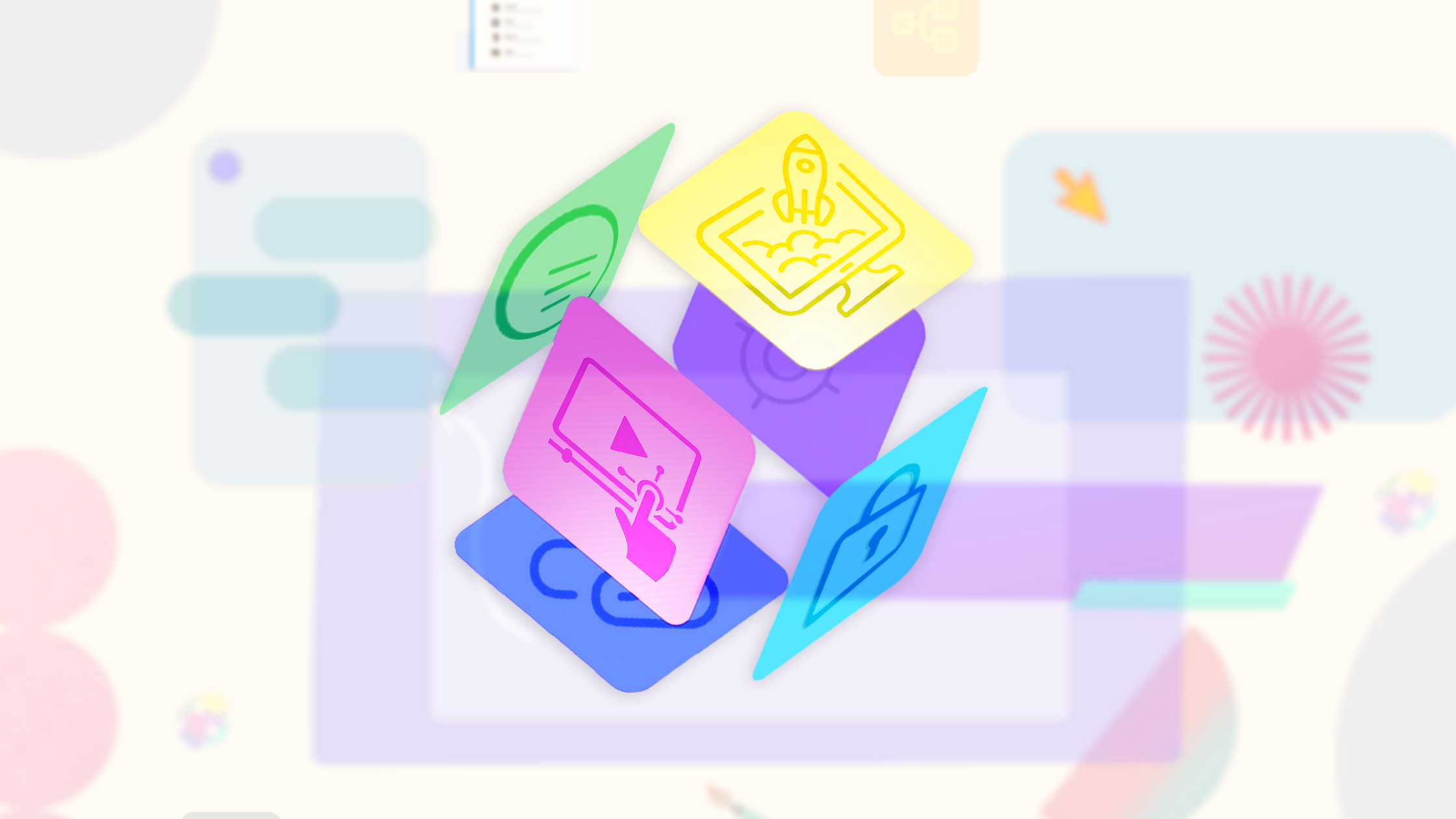 If your organization is considering PLG (Product-led growth) motion, an interactive product demo is great to start. 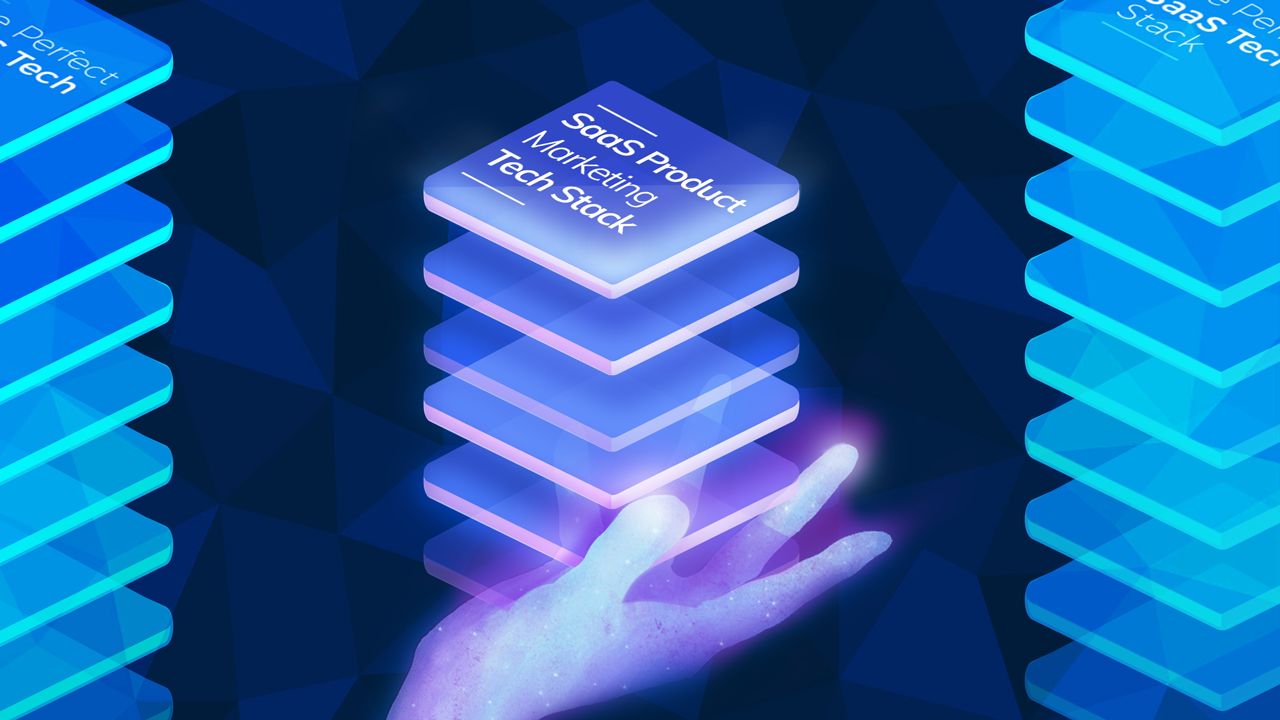 How to Build SaaS Product Marketing Tech Stack for 2022

It is great to have a practical Martech stack for marketing productivity and efficiency. How can you build a successful Martech stack?