When you hear the term “wearable technology,” probably the first thing that springs to mind is a smartwatch, Google Glass or Snapchat Spectacles. But if you take the term at its most literal … well, you get something like the Levi’s Commuter Trucker.

Levi’s Commuter Trucker is the first wearable technology from Google’s Project Jacquard. Basically speaking, it’s a denim jacket with some incredibly smart Google technology sewn into it. All of the technology is confined to a small “active zone” on the left sleeve cuff. This section features 15 rows of conductive fiber woven into the denim. While these are metallic textiles they are spun in such a way that they look and feel like normal thread.

Triggering them is as simple as swiping across or tapping the “active zone”. The movement is then transmitted to your smart phone to be customized later. Here are just a few of the capabilities of the smart jacket:

By now you might be thinking that these features sound strangely familiar. That’s because they are. Anyone who owns a smartwatch knows that features like these are pretty standard. The Project Jacquard smart jacket is a fun idea but with a price tag starting at $200 (which is down from its original $300 price), one might think of just investing in a smartwatch and picking up one of those old fashioned denim jackets — the ones without built-in technology and relies more on built-in comfort.

Others are questioning the practicality of the jacket. Meaning, how practical is it to wear a denim jacket all the time anyway? Is the intent to wear the jacket all day every day or just while commuting? The idea itself is so niche that most people would wonder if it’s even all that convenient to begin with.

The type of person to purchase The Project Jacquard smart jacket is most likely not worried about the similarities and is more in it for the bragging rights. It is a cool idea, but in the end it is probably more of a novelty than a benchmark of technology. This is Levi’s second go-around of the jacket in hopes that this updated version might attract new customers. Yet it still remains to be seen if people will buy into the idea of a smart jacket.

So far wearable technology has been a hit and a miss, with more misses than direct hits. But who knows, somewhere in the world there could be a person commuting on a hoverboard, wearing Google Glass, while not trying to spill Pepsi Clear on their talking denim jacket. For now until they come up with that self-drying jacket from Back to The Future, I might just stick to a lightweight hoodie. 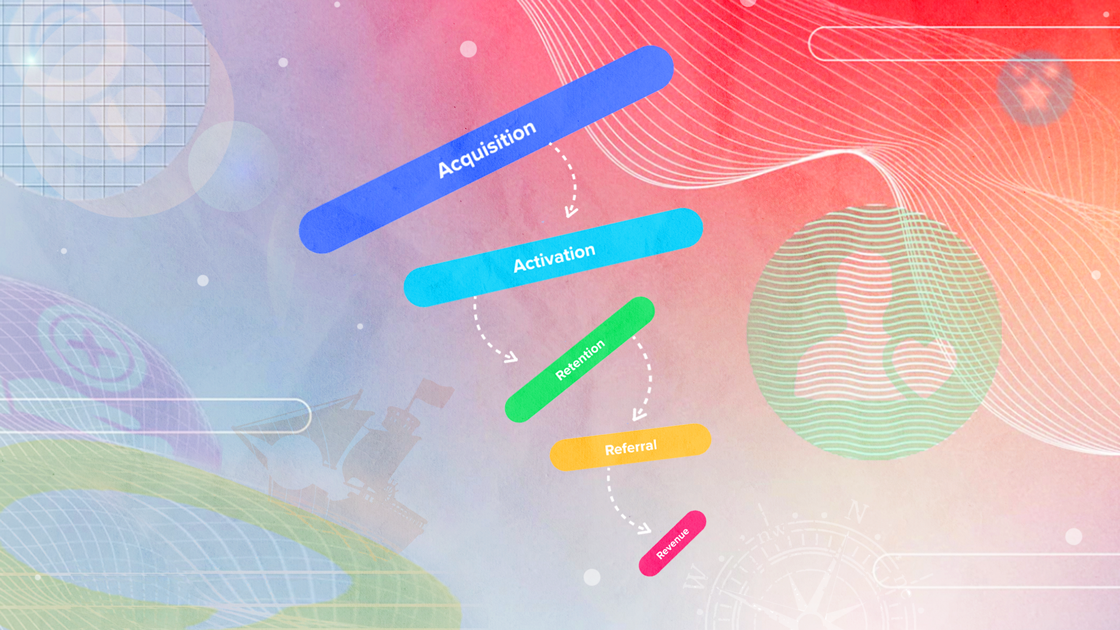 Pirate Metrics are for understanding and evaluating product marketing and product performance. 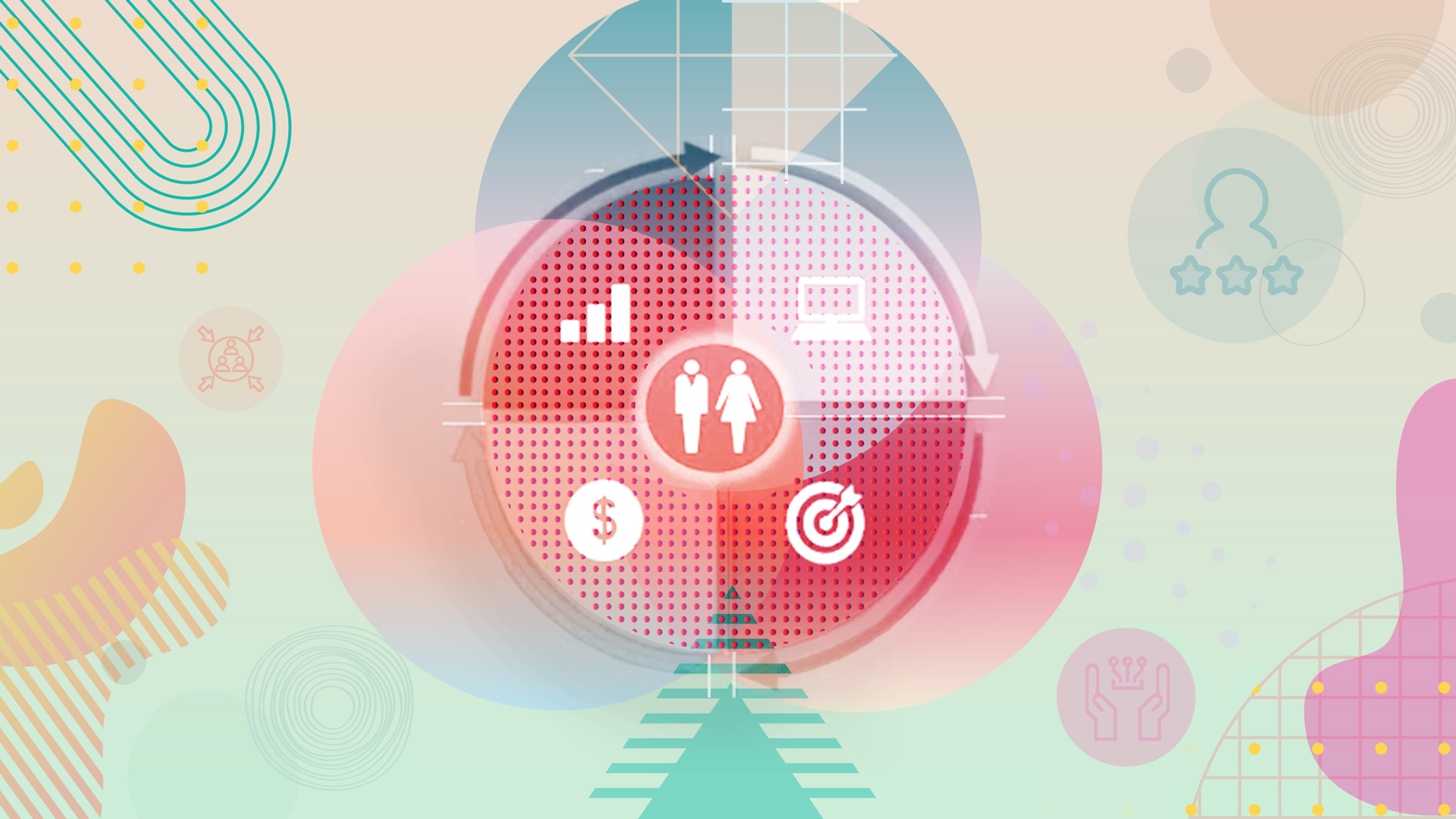 Customer centricity is one of the critical product strategies in the PLG (Product-led-growth) era. A customer-centric approach is to prioritize customers in every decision-making process. 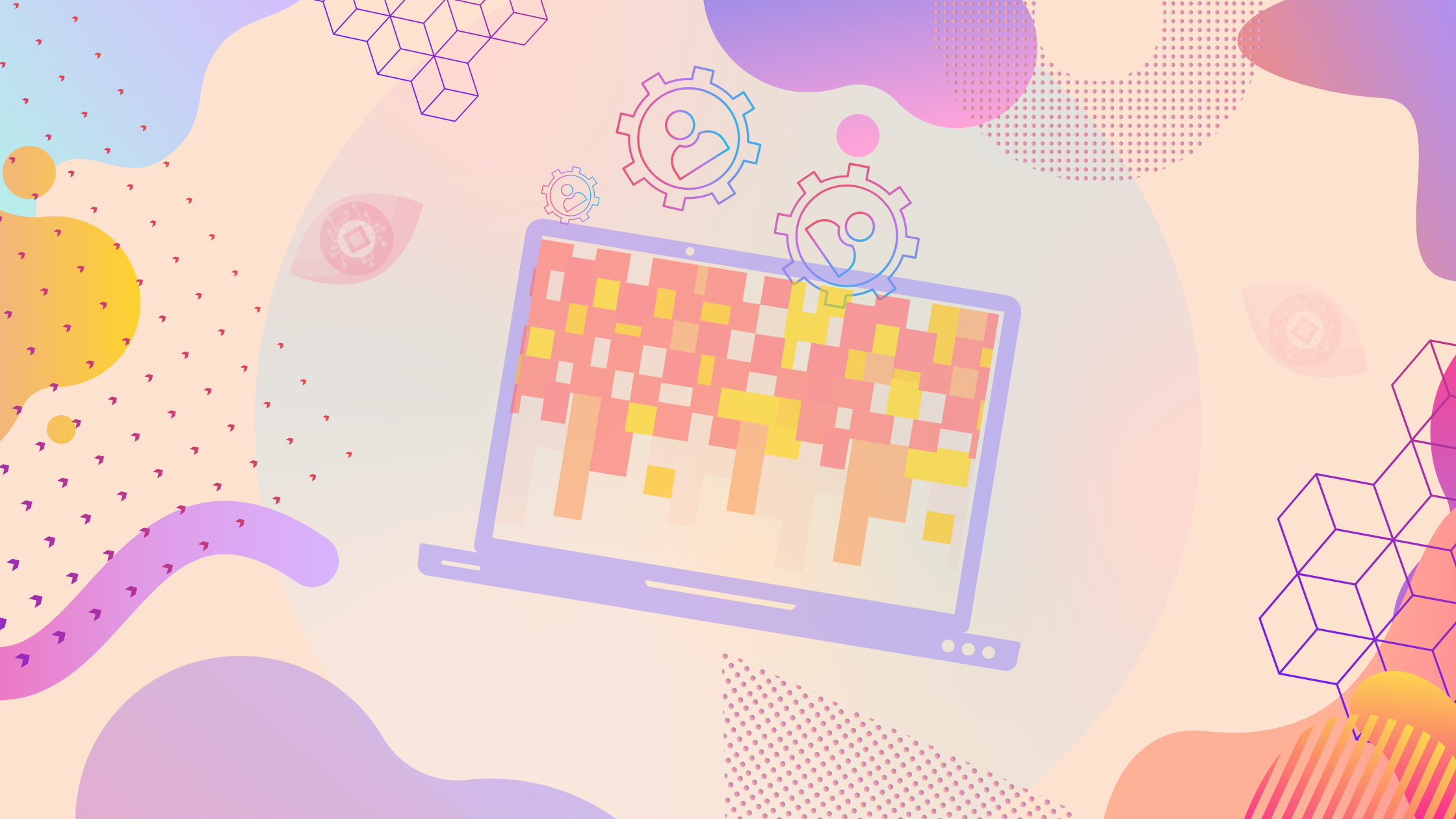 What is a Digital Product Agency?

A digital product agency is an external team to help companies build the right product in the right place.