We know the term ‘less is more’ and it is often used to express the view that a minimalist approach to design or aesthetic tends to be more effective or impactful. Smartphones have been leaning into this ideology since the early conception of cell phones (minus the 80’s ‘brick’ phones) and it seems that in the process phones are getting slimmer, smaller, lighter and sleeker. But we have finally reached the peak of this minimalist approach to cell phone design in the form of a ‘notch less’ display. Eliminating the notch displays that currently allow the housing for the front camera, speakers and various sensors, makes for the smartphone displays to extract more screen real estate. And more screen real estate means an even sleeker design, in thus could mean more profit sales. So now the race is on and more and more big-name tech companies are discovering new ways to go fully ‘notch less’ in hopes to sale phones.

With so many different phones on the market where do you even begin, when reviewing and research the various competitors? Well, perhaps the obvious iPhone is a good place to start. We’ve decided to see where Apple currently stands in the world of ‘notch less’. The display notch was introduced by Essential P1 and became mainstream with the iPhone X. While the notch is still certainly a design compromise, it’s one Apple has been able to use to its advantage in branding.

The iPhone’s distinct Home button gave it a look and style that differentiated it from the competition, the notch now does too. Sure, other phones have notches but being the most popular phone on the market and sold in such large quantities, the iPhone’s notch still remains a unique identifier.

Apple’s compromise in providing more screen real estate was rather than covering the entire front screen with just display, it instead is filled as much as it possibly can be. Only reserving 2 remaining spaces. The tiny black bezel that surrounds the edges of the display and the notch for the necessary iPhone tech that must live independently from the display. The notch is used to house the speaker, front-facing camera, sensors, and Face ID. This is all due to the limitations of what is currently possible.

As technology evolves and advances, it will slowly remove the need for even the tiniest notch. And research and developments are currently in the works to build a camera and speaker right into the display. The new solution will allow notch-less phone designs without having any mechanical parts for cameras.

So, it appears the next step for Apple is under-screen camera design, but this tech is already out there. Sort of. A new design was recently showcased by Chinese consumer electronics and mobile communications company Oppo on Weibo. They are currently showcasing a sneak peek of their under-display selfie camera technology. Not to be left behind, fellow competitor Xiaomi posted its no-notch and under-screen camera design of Xiaomi Mi 9 on Twitter. Keep in mind that both of these companies have only released short video clips, undoubtably to gain hype.

It still remains to be seen if under-display technology is ready for mass release but the way these competitors are working to get rid of the notch, we are likely to see them arrive in the masses by next year. Currently for Apple the iPhone XS and iPhone XS Max are your best bet for going somewhat ‘notch less’. Only time will tell if the iPhone11 will be a notch above the rest, but one thing is certain, it is truly an exciting time in the world of phones! 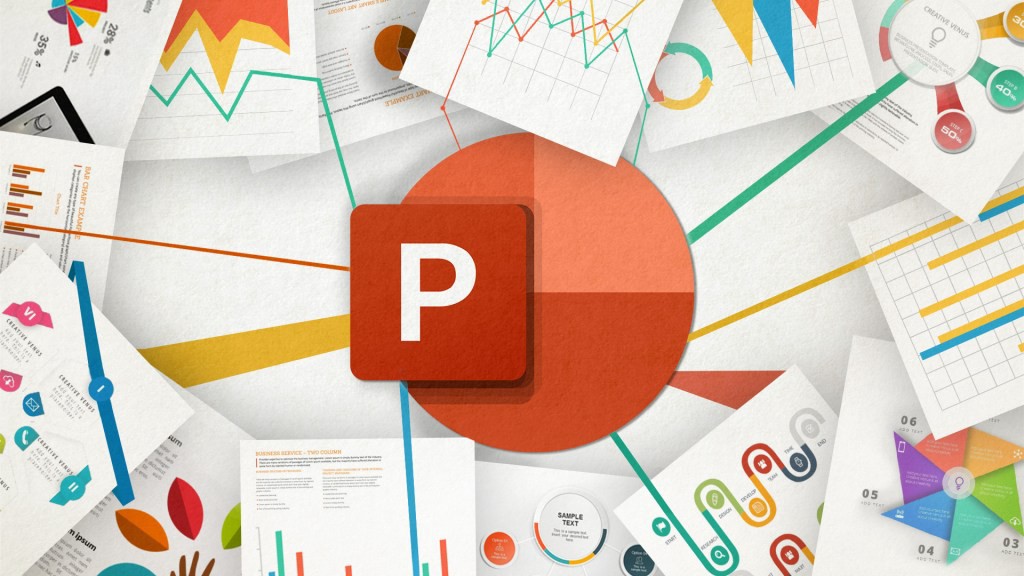 Get organized and tell your story 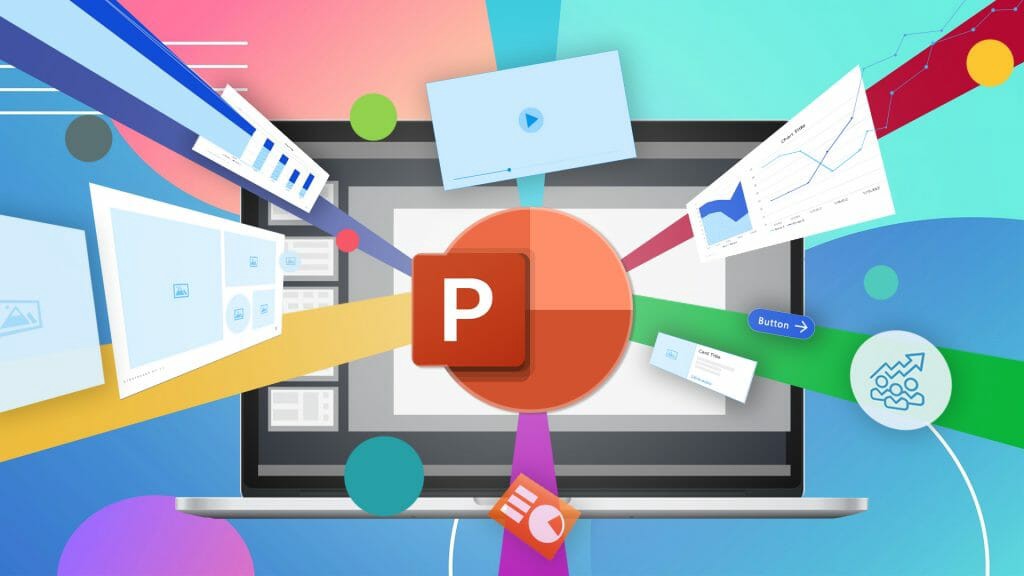 Your presentation, your way

How can you best structure content for your presentation?

A Cut Above the Rest, the Art of Kirigami

Kirigami? Don’t you mean Origami? Most people are familiar with the paper folding process we now know as origami? Kirigami is similar to origami in that it is a form of paper art. The major difference is that in origami, you fold paper whereas in kirigami, you fold and cut paper.