Oops! Something went wrong. Would you like to try scheduling a call with us while we try to fix the problem?
L

Last year Diet Coke had a brand overhaul when they broke away from their traditional branding and simplified the brand assets in hopes of attracting a younger consumer base. Along with the brand overhaul came a series of promotional TV spots letting millennials know that it’s now cool to drink Diet Coke. But another way they are positioning this campaign is through the effort, called “Unlabeled,” and is geared to start a conversation about the complexities of labels in today’s society. As Diet Coke begins to evolve or devolve their brand image there’s now talk that they will strip the design even further in the coming months. But just like their youthfully inspired brand campaign, called “because I can,” we wonder just because you can, should you?

For over 125 years, Coca-Cola has been “refreshing” the world, and in that time the brand has gone through a series of brand changes and had evolved the brand to stay on trend with the ever-changing world. Since its birth in 1886, the company has been a part of a verity of social interaction campaigns directed at championing subjects such as human rights, diversity, acceptance, and friendship. These unique moments in history, have helped create a global brand that has remained both iconic and relevant.

In the upcoming campaign titled “Unlabeled”, the brand is strongly considering widening the distribution of unlabeled cans next year. Although this is still contingent on the feedback they get from the unlabeled design. Diet Coke has already tweaked the effort based on a few initial responses. Originally the intent was to play up the notion that all labels are negative. But Diet Coke shifted gears after running the idea by its own employees and several outside groups including GLADD, the American Association of People with Disabilities, the National Urban League and the Hispanic Federation.

The new cans are not entirely stripped of their branding. A very small version of the Diet Coke logo is printed near the ingredient label and at the very bottom of the can. But if the cans make it to store shelves, the most noticeable feature from afar will be a simple stripe running down the middle of the silver slim cans, with color representing the flavor: red for regular Diet Coke and orange for “zesty blood orange,” along with all of the new flavor colors that have been introduced in recent months

The effectiveness of the hip “because I can,” campaign is still uncertain, but as for “Unlabeled”, this will be somewhat of a gamble for the icon brand, even though the concept may be simple enough to work. By removing the label in place of the logo illustrates an underlining theme of “labels” being for cans and not people. From a marketing standpoint, what’s the one thing that a shopper searches for on a can of soda? The label. It’s like our brains are programmed to scan for anything familiar when it comes to common commodities. By removing the logo entirely, it forces people to notice the replaced text and in thus forces a conversation. The gamble comes for what type of conversation the consumer might have. Either way, this is another example of how iconic brands work to stay more relevant.

A brand must continue to evolve to stay in the game, and for Diet Coke, the only way to move forward is to peel back. It will be interesting to see what the initial reactions will be, but one thing is for sure, they are defiantly putting it all on line for this campaign. 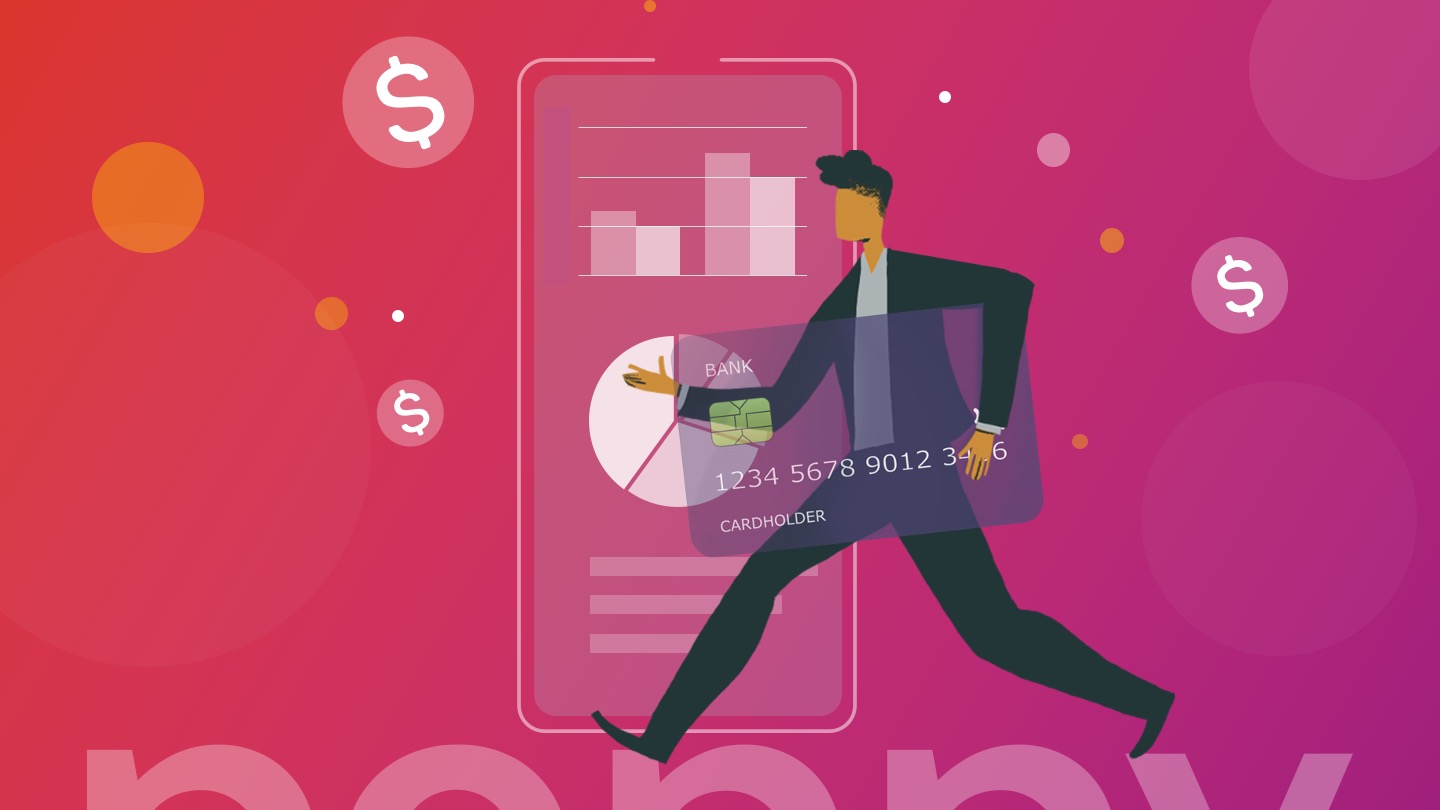 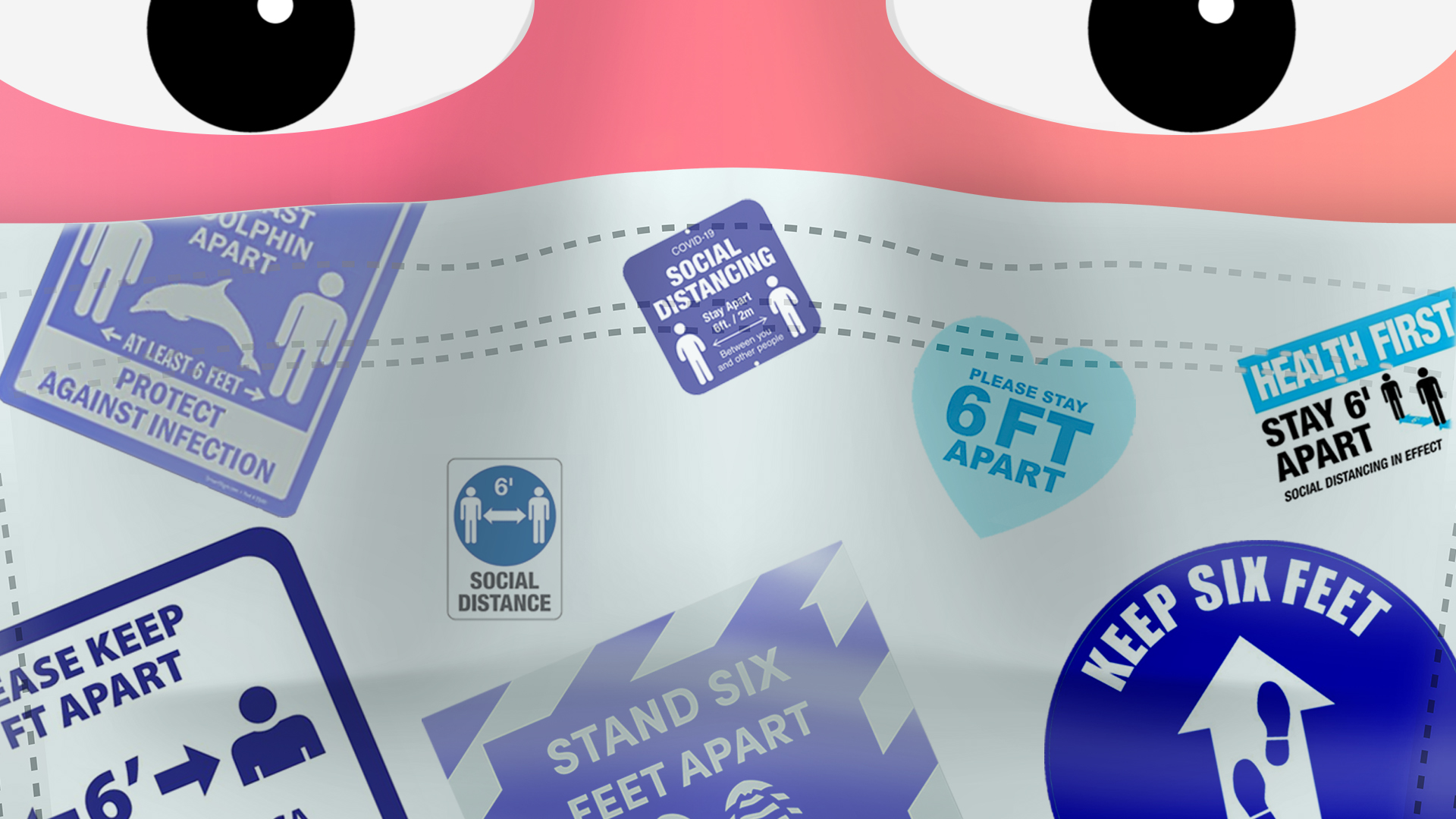 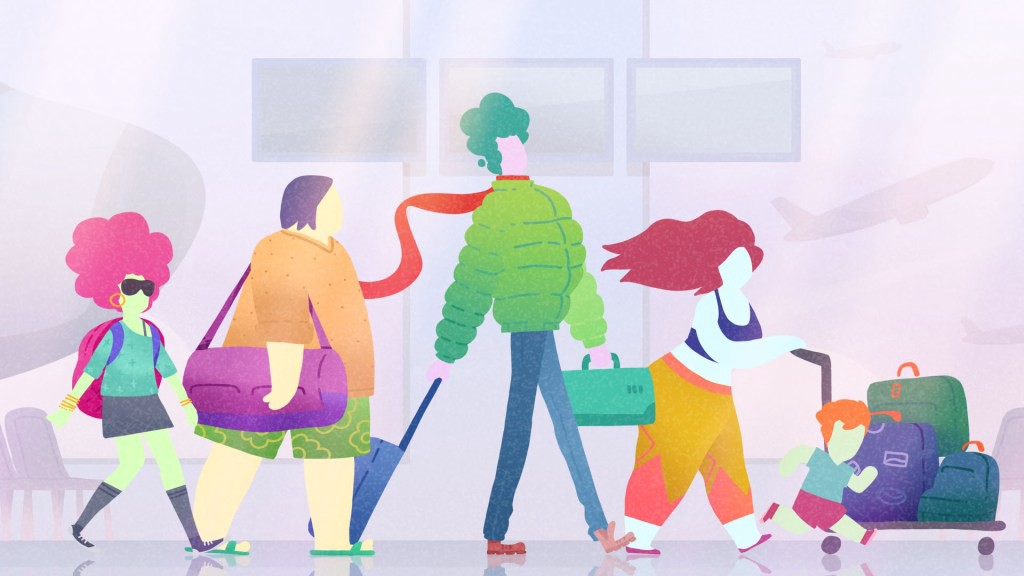 The New Digital Era makes it easy to travel. But it’s even easier for travel sites to get you to do it.

In 2019 more people are packing their bags, stamping their passports and curing their case of fomo(“fear of missing out”). In other words, the travel industry has been busier than ever and as of February 2019, it was the second-fastest growing sector in the world, ahead of healthcare, information technology and financial services.