Trends come and trends go; we see it all of the time. The next big thing is always on the horizon but usually as soon as it gets here, it is already gone. Many predicted this to be the case when it comes to electric cars. Of course there was much ‘speculation’ when it comes to oil companies and gas powered vehicles working diligently to pull the plug on electric powered cars. But that might be a story for another time.

Fortunately it looks like electric powered cars will prevail and have become more popular than ever in recent years. Early on, electric cars seemed to have found there place in what was know to be Modern highway-capable electric cars. These were more at a practical consumer level and were more or less accessible to the average car buyer. These would be your Nissan LEAF, Chevy Volt and other similar class EV models.

With sales of electric vehicles showing signs or growth California electric car maker Tesla Motors saw the writing on the wall and in 2004 began development on the Tesla Roadster. The Roadster was first delivered to customers in 2008. Breaking new ground it was the first highway legal all-electric car to use lithium-ion battery cells, and the first production all-electric car to travel more than 320 km (200 miles) per charge. Since then Tesla has become the gold standard when it come to the luxury electric car market. Sure they definitely had their share of ups and downs but they currently remain to be the most popular EV opulent car brand on the road.

But unfortunately for NIO Tesla’s Chinese rival, not all luxury electric cars are created equal. On September 24th Quartz.com reported that NIO had “a larger-than-expected loss of 3.3 billion yuan ($462 million) for the three months ended June, more than 80% higher than in the same period a year earlier. The number, which was also worse than the $390 million loss it weathered in the first quarter of the year, came as it faced a recall of about a quarter of its flagship ES8 SUVs over fire concerns.” But this wasn’t always the case, sales of its first mass-produced product, the 7-passenger ES8 SUV, were good in the first months after its launch in June of 2018.

NIO’s vehicle design is not the issue in question, in fact their ES8 models and others in the same class definitely rivals that of Teslas. NIO followed up the ES8 with a smaller upscale electric crossover called the ES6, which compared well with Tesla’s Model 3 and sales of that model have been decent since its launch a few months ago. NIO has mastered the streamline look of luxury with all of the fun techy bells and whistles to go with.

So what is the real reason that NIO is having issues staying in the game? Simple enough, China is not adapting to the luxury electric car market the same way as we do in the states. China has gradually scaled back subsidies for new-energy vehicles. Making it difficult for consumers to adapt the same way they have in the U.S. At the moment the odds are most definitely against NIO to stay a float and right now the game plan is to invest more in order to weather the storm. Only time will tell if NIO will be able to keep things going and dive their way to success. We’ve all seen the disclaimer “batteries not included” and neither is success.

After $5 Billion in Losses, China’s NIO Battles for Survival 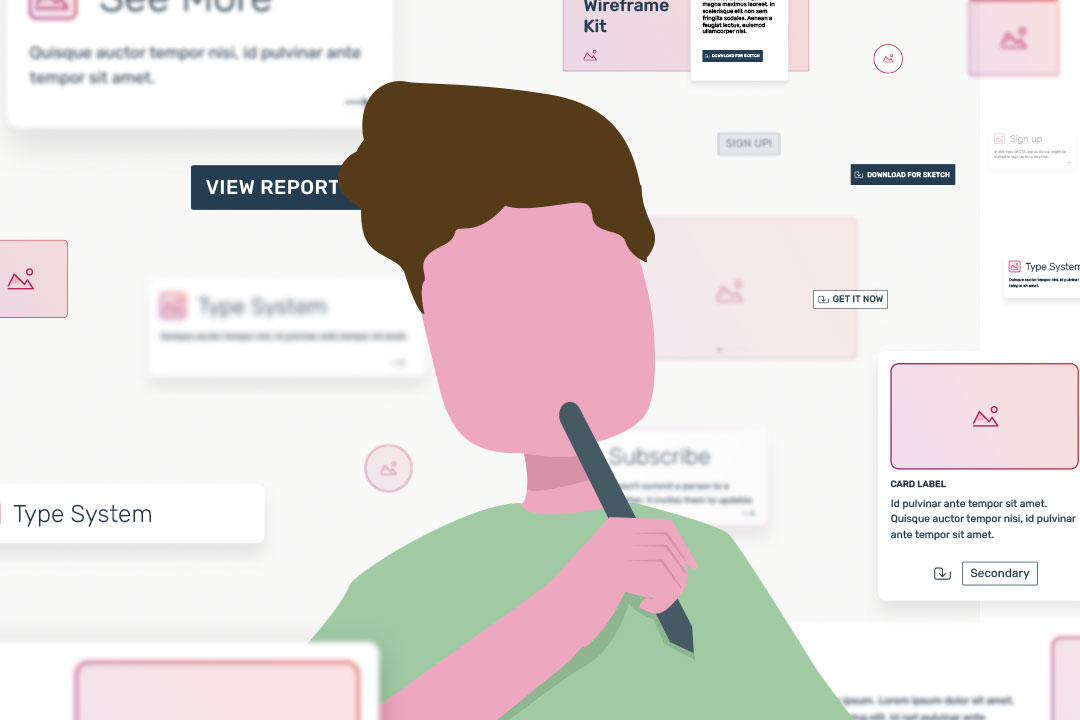 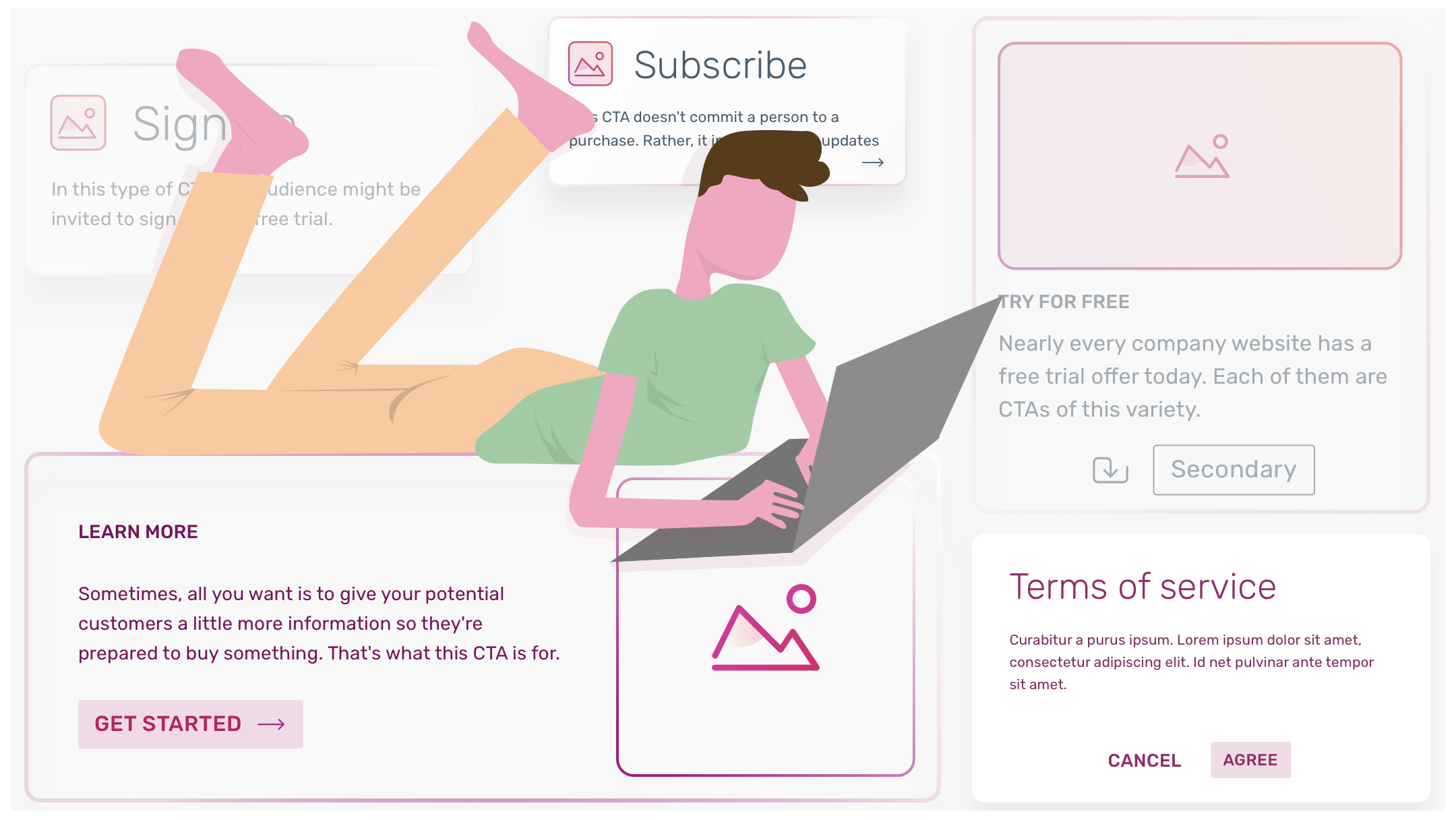 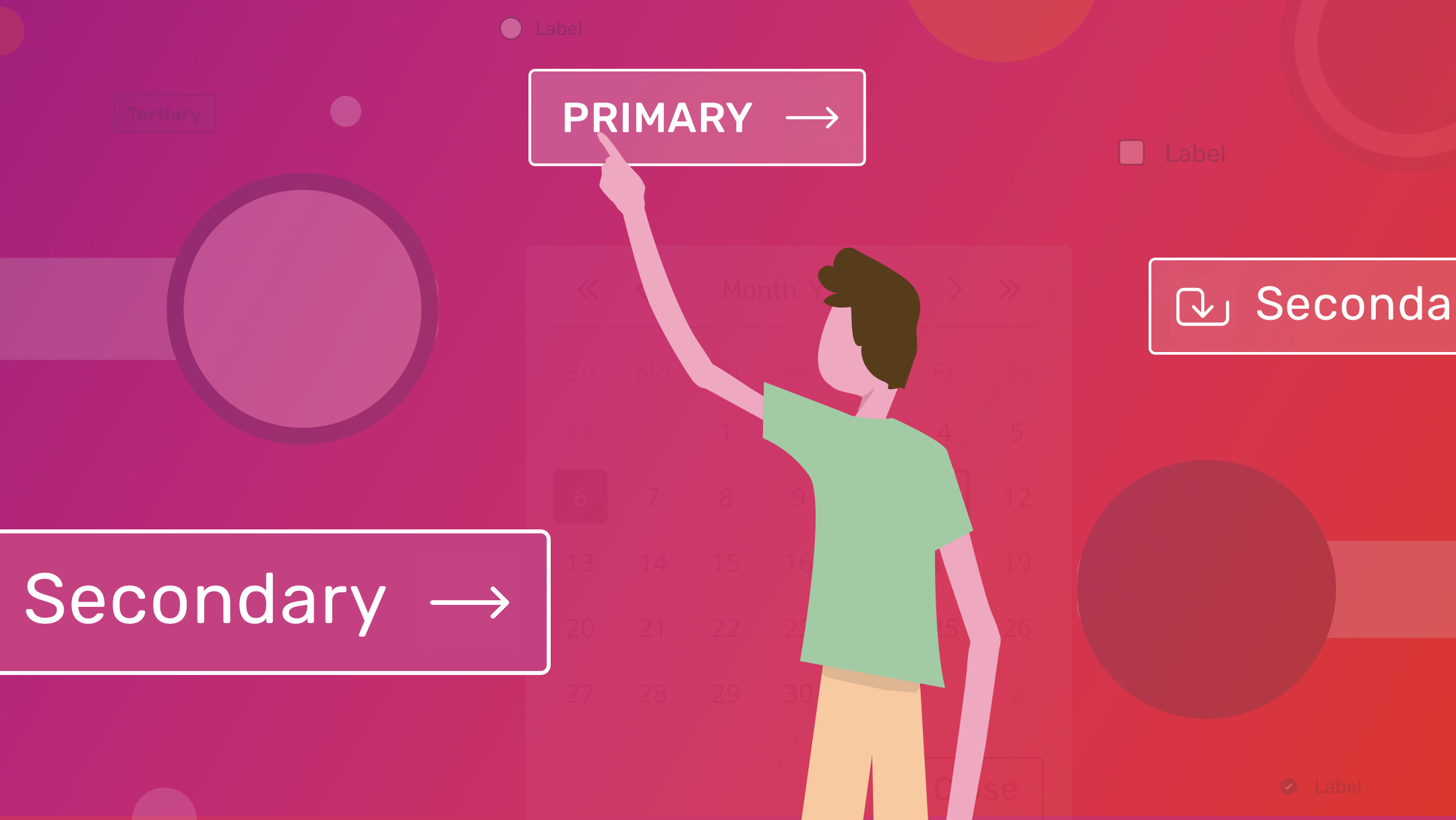 Buttons and input fields updated in the Poppy wireframe kit.