Through the course of the pandemic, we have seen a culture shift in a verity of ways. One is the way people have become more self-aware of how and what they interact with daily. While most of us see this as a way of being more conscious about what lies on the surface, others see it as an opportunity. This level on consciousness has definitely boosted interest on the benefits of using contactless payment. People are more hesitant to handle payment machines or hand over their own credit cards.

In most cases you can pay just by waving your phone over the payment terminal or with the tap of a card. But not to be outdone Amazon rolled out its own method of contactless payment. AmazonOne works differently than most other contactless forms of payment. Rather than using your smart device to pay, you use your palm. Though the device itself doesn’t store your palm image, it is sent to a secure area in the cloud run byAmazon. Data stored in the cloud “is only used to generate and update your unique palm signature and confirm your identity” as stated by Amazon. Security measures include encryption, data isolation and dedicated secure zones with restricted access controls.

Currently Amazon has expanded the system to 53 of its physical retail spots in places includingNew York, New Jersey, Maryland and Texas. You can find the tech at Amazon Go convenience stores, Whole Foods Market, Amazon Go Grocery, Amazon Books, Amazon4-star stores and Amazon Pop Ups. But Amazon it’s the only one throwing their hat into the ring, tech companies around the world are increasing efforts as surface hygiene becomes a major concern as the pandemic continues and will most likely remain an issue post pandemic.

In China, face-identification cameras are not only used by police, but have been proudly displayed in commercial settings for years. China’s facial recognition technology suppliers include some of its largest tech companies, like Huawei and Alibaba. AI, face recognition ticket checking machines have been deployed in a growing number of railway stations across the country. Face recognition clocking in machines are also becoming commonplace along with countless retailer that function a subscription based model. This allows customers to register first and use their face to scan when they return.

A research study by Tech Crunch found that “Contactless mobile payments will surpass half of all smartphone users in theUS by 2025” and while there is some level of excitement as the world moves closer to that of a Spielbergian Sci-fi movie, the big question remains are biometric payments any safer? Privacy issues are a big concern for most consumers, who are wary of how the information may be used in the future. The intent of pushing the boundaries of contactless payment is designed for convenance and safety. But it makes you wonder, by protecting our self from a physical virus are we now opening the door to a digital one? 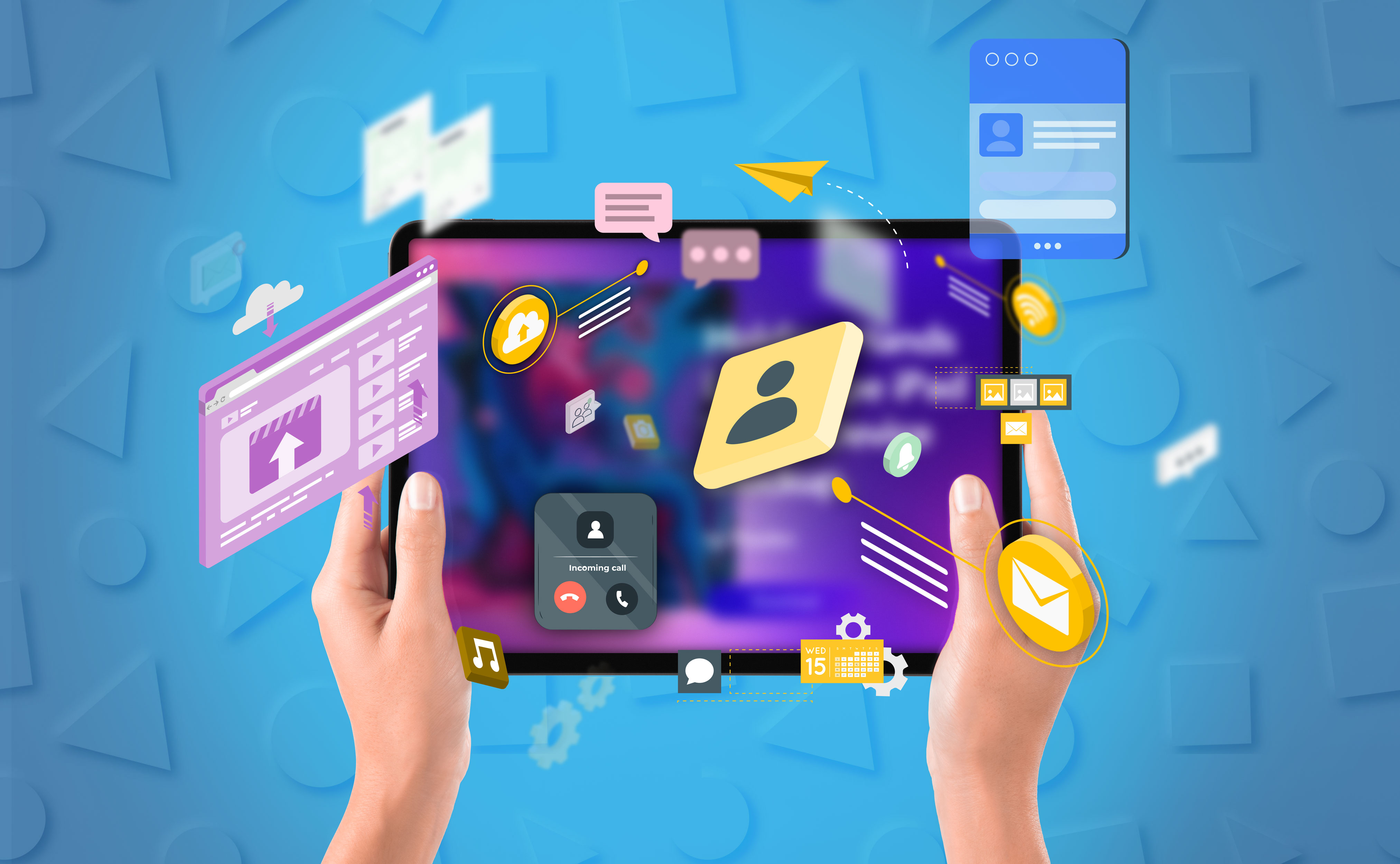 Moving into 2022, there are several B2B digital marketing trends to consider. 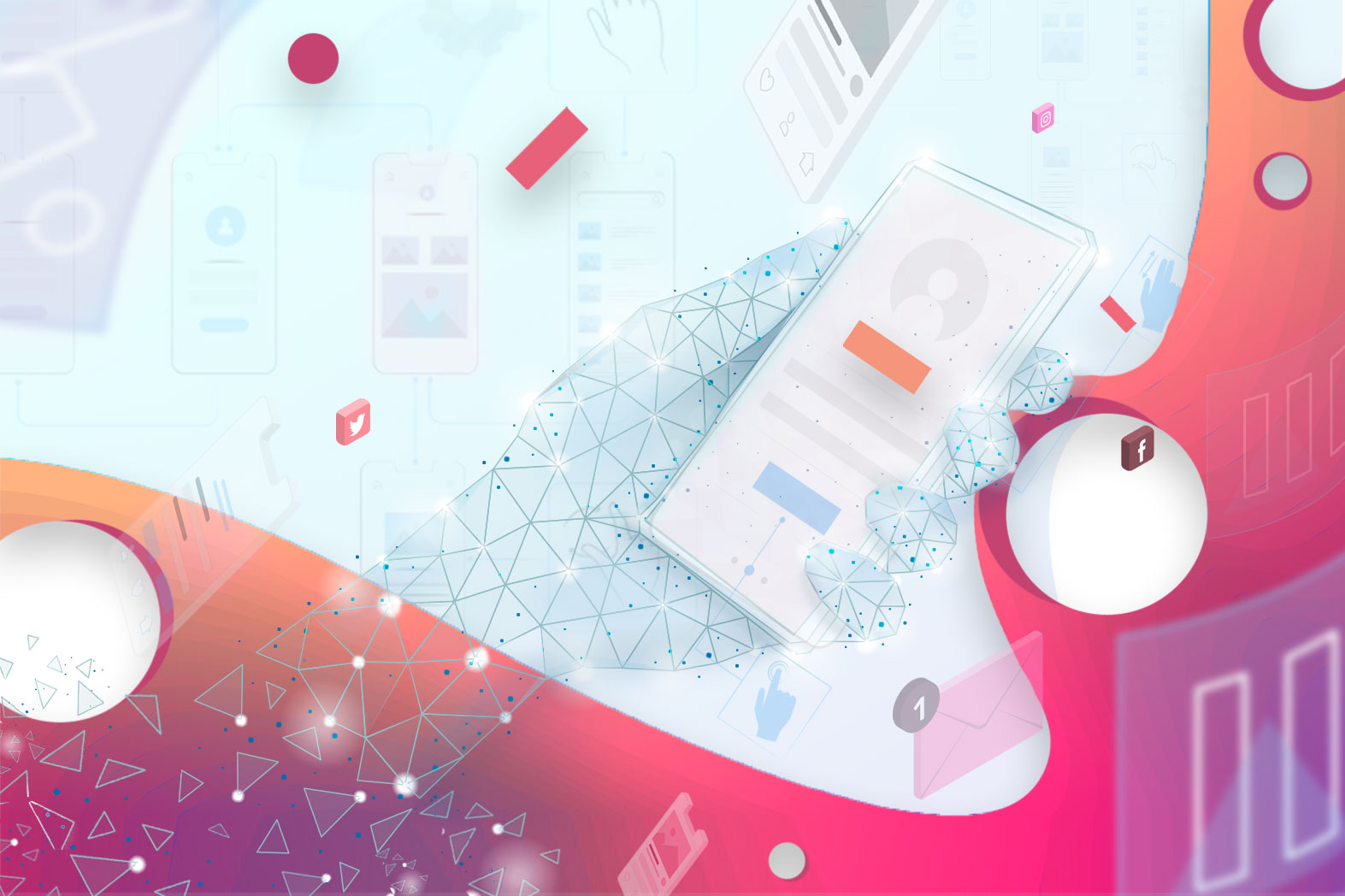 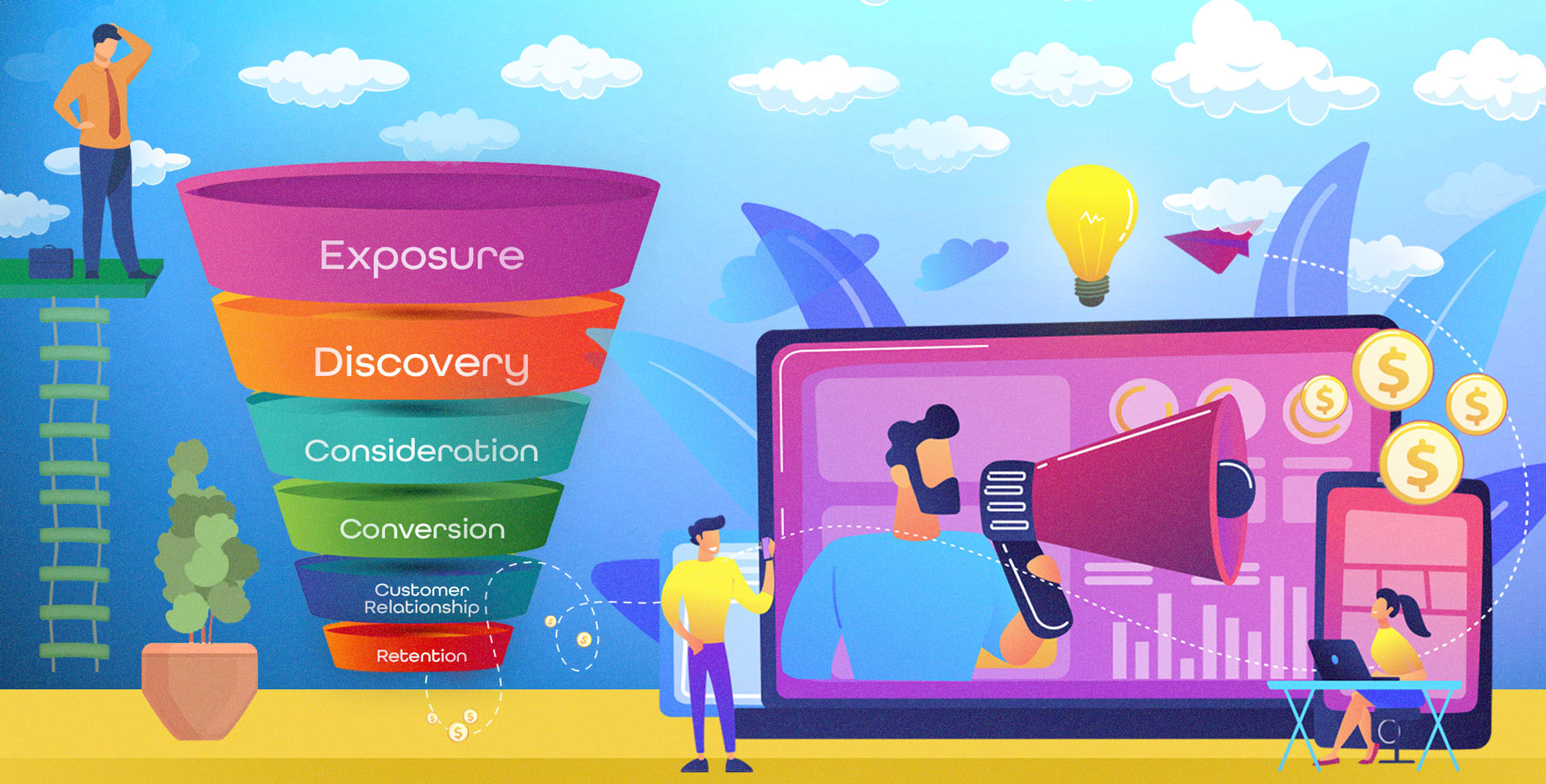 In a landscape like the SaaS industry, a sales funnel can give your team the competitive edge so it helps to know the basics